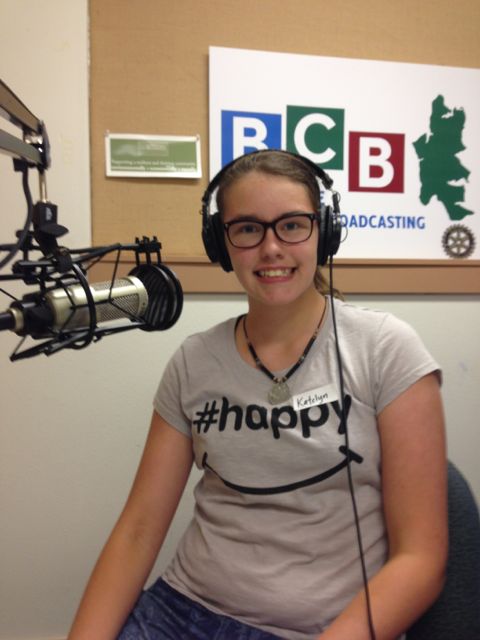 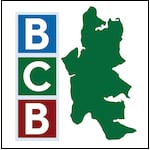 Click the PLAY button above to listen to the voices of the 12 teens who participated in the first annual Teen Radio Camp, jointly sponsored by BCB and the Bainbridge Island Public Library.

The Camp was offered by Teen Librarian Stefanie Graen, and volunteers from BCB: Tim Bird, John McKenzie, Annie Osburn and Barry Peters. Our thanks to Bainbridge Librarian Rebecca Judd for making this program possible.

The participating teens were each entering Middle School or High School in the Bainbridge Island School District — generally, either 7th, 8th or 9th grade.

The participants — who you can hear interviewed on the podcast — are as follows (in order of appearance in the podcast, at the time indicated):

The Camp consisted of four two-hour training days, from Monday through Thursday, August 18-21.  Three sessions were held at the Bainbridge Public Library, and one was held at the BCB recording studio at the Marge Williams Center in Winslow.

Among the surprises of the week:

BCB hopes that many of the graduates of the Teen Radio Camp will join BCB’s Bainbridge High School Radio Club this Fall. 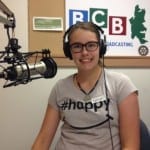 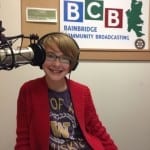 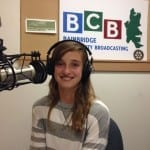 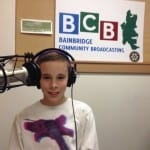 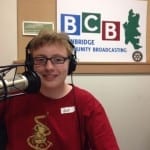 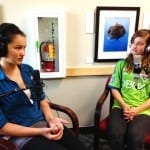 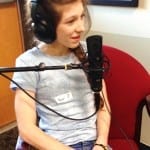 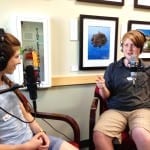 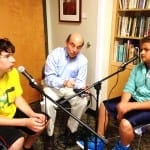 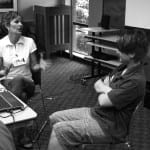