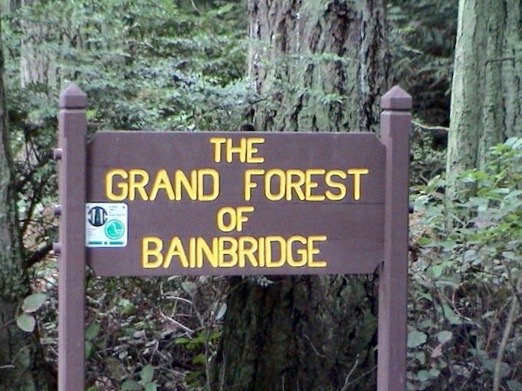 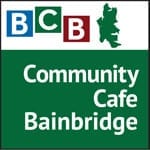 This is the second episode in this Fall’s “Election 2015” series of local candidate interviews on BCB.

It’s an interview with the two local candidates for a position with a 6-year term on the 5-member board of the Bainbridge Island Metropolitan Parks and Recreation District — incumbent Ken DeWitt and challenger John Grinter.

John Grinter describes himself as a stay-at-home dad of school-aged kids and a long-time proponent of non-motorized transportation.

Ken, who has served on the Parks Board since 2000, describes himself as a dad and grandfather, a long-time community volunteer and a financial professional.

In this podcast, BCB asked each candidate the following six questions, which had been provided to the candidates in advance:

After BCB’s questions, each candidate was offered a chance to ask the other one spontaneous question.

Ken asked John: If you had the power to change just one thing about how the Park District manages its delivery of services and programs, what would it be and why?

John then asked Ken about a proposal that John and other some other citizen volunteers have sought for several years — a pathway behind the Sakai and Woodward schools to link Winslow to the Hilltop and Grand Forest properties — and asked why the Parks Board hasn’t taken up that proposal.