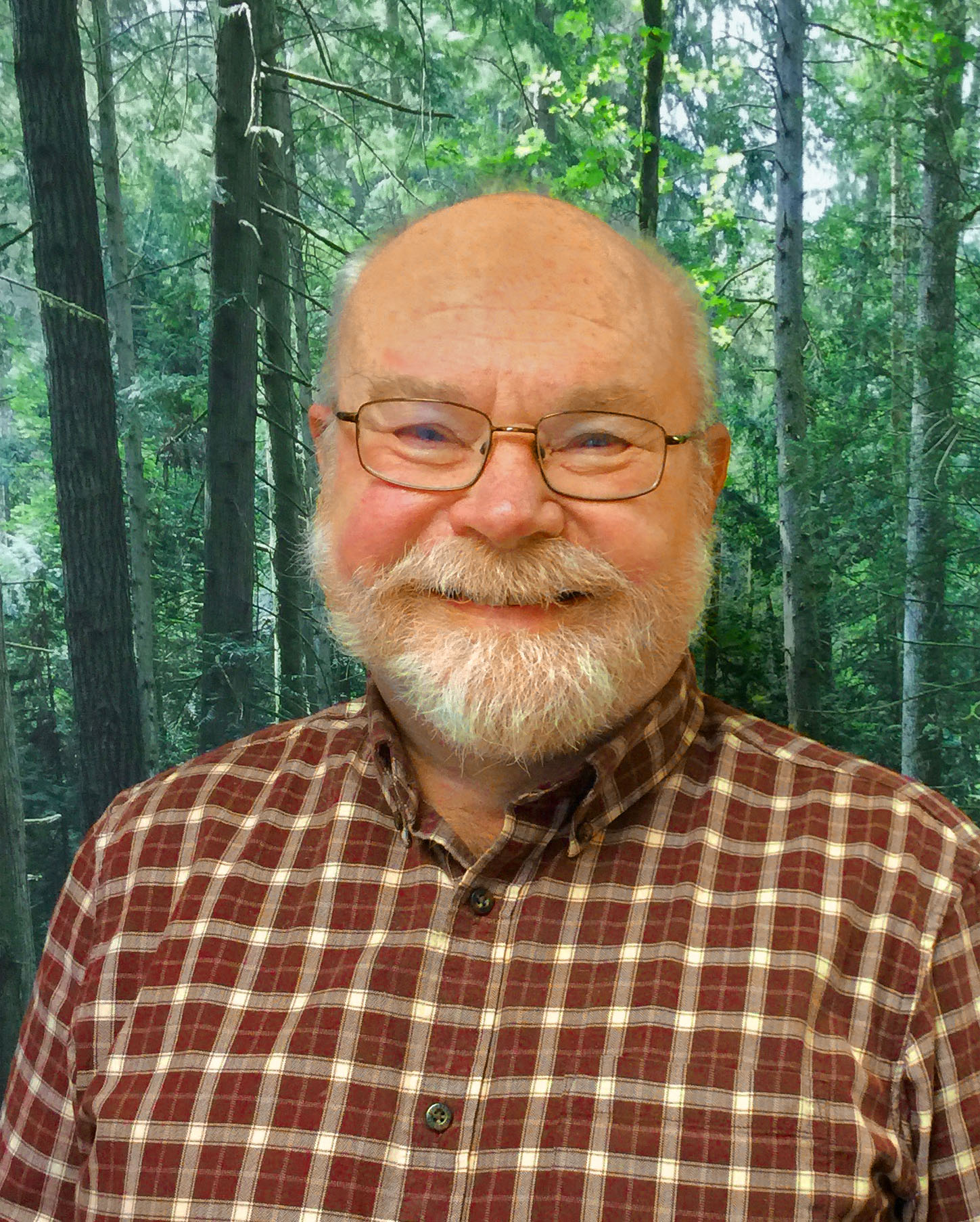 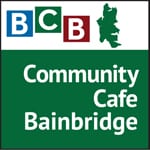 In this podcast, retired scientist and engineer Frank Gremse talks about his volunteer service for the City’s Environmental Technical Advisory Committee (ETAC) and other public spirited organizations taking a stand on climate change. 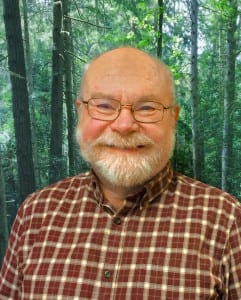 Frank Gremse (pronounced “Gremz”) is a 25-year Bainbridge resident who retired 1½ years ago from a professional career in science and engineering.

Years ago, after seeing the Al Gore movie “An Inconvenient Truth” about the significance and impact of climate change, Frank traveled to Toronto Canada to participate with hundreds of other attendees from many nations in an Al Gore “Climate Reality Project” training and workshop.  Years later, as he approached his anticipated retirement, he sought out an idealistic group of professionals known as “Engineers Without Borders”.  Like the better-known “Doctors Without Borders”, the engineers group engages in humanitarian projects around the world.

Frank currently serves as chair of the City’s ETAC committee of citizen volunteers. Frank notes that ETAC currently has vacancies to fill. An interested Bainbridge resident can apply on the ETAC page of the City’s website.  In prior years, ETAC advised the City Council about the multi-year project known as the Shoreline Management Program (SMP). Currently, ETAC is focused on the City’s update of the local Comprehensive Plan, and is advising on environmental topics — like adaptation to climate change — that should form a portion of the plan update.

Frank mentions the upcoming November 18 climate impact assessment workshop, hosted by a scientist and planner from the local nonprofit, EcoAdapt. The subject is adaptation to climate change and what the City’s Comprehensive Plan update should say about the City adapting to climate change. Registration is preferred by November 13th.

In this podcast, Frank provides several basic scientific facts about the evidence of climate change and its significance. He also discusses some hopeful new alternatives that are emerging in solar and wind energy.