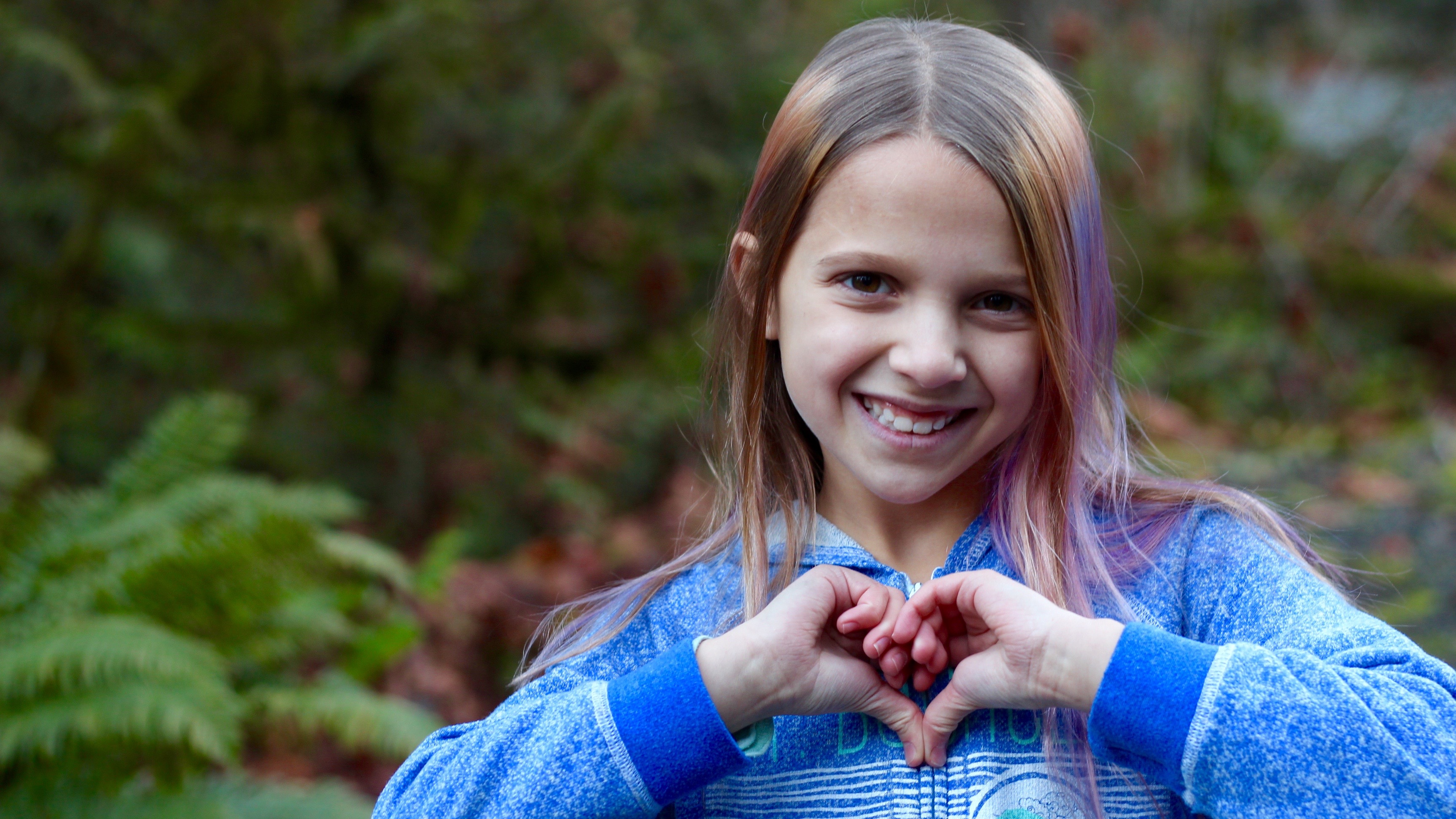 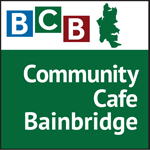 In this 19-minute podcast conversation, two Bainbridge women who are parents of local public school students explain why they see excellent public education as important to island residents, and why they support the two levies on the February 14th ballot that will provide replacements for the expiring levies that currently meet more than one-fifth (22%) of our local school budget.

Erin Cyger and Anna Steen are two of the many volunteers helping the Bainbridge Island Public Schools Supporters nonprofit. They explain why they’re voting “Yes” for each of the two levies that fund our local schools: the Educational Programs and Operations Levy and the Technology Levy.

They point out that the levies are not new taxes. Instead, “yes” votes for levies this month would replace two school revenue sources approved by local voters three years ago, and which are set to expire this year.

They distinguish this year’s education levies from last year’s school bond ballot measure that voters approved. They say: “Bonds buy bricks; levies are for learning.” They explain that levies provide essential funding to attract and retain professional educators in a state where the Supreme Court has ruled that the legislature has not fully met the state’s constitutional mandate to adequately fund public K-12 education.

They describe the educational needs that would be funded by each of the levies, such as basic instructional programs, compensation and benefits for teachers, and technology for teachers and students.

They say that we Bainbridge voters have received our ballots in the mail, and they urge local voters to submit their ballots not later than the February 14th (Valentines Day) deadline.