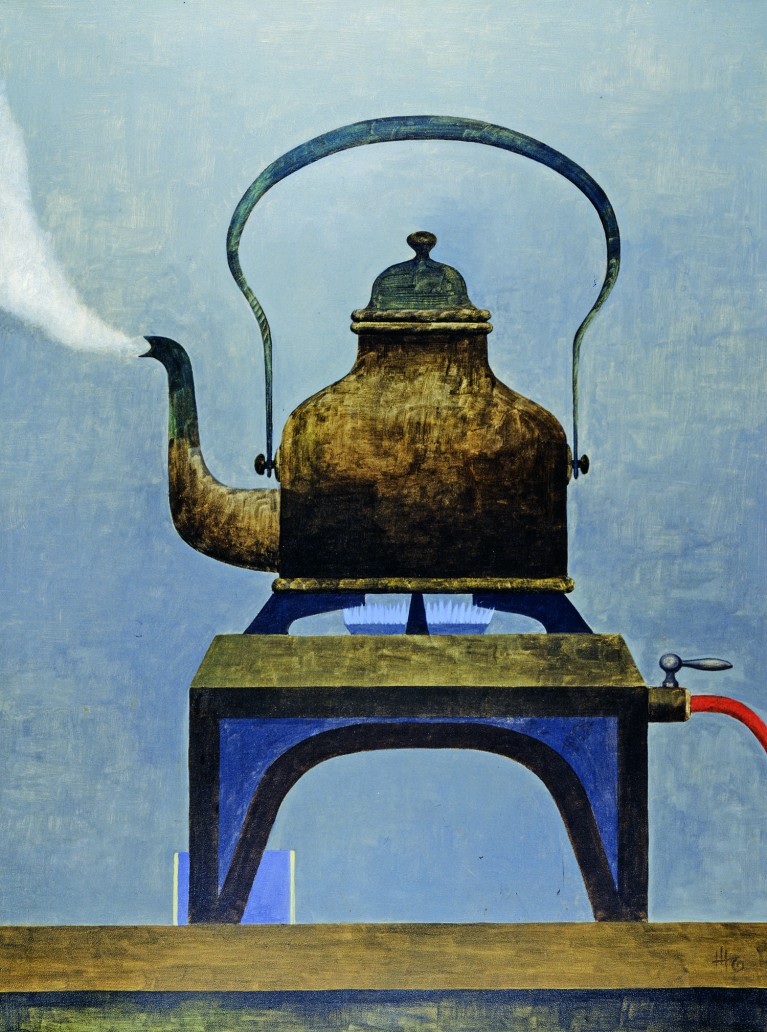 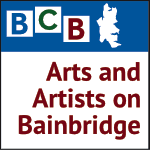 Bainbridge Island Museum of Art Education Director Kristin Tollefson talks with Dr. Brett Van Hoesen, art historian and scholar at University of Nevada, Reno, about German artist Horst Gottschalk, whose work was featured in a solo exhibit at the art museum June-September 2015.  They are joined by Hidde Van Duym, BIMA’s co-curator for this exhibit.

Dr. Van Hoesen, a scholar of German 20th century art, began researching the art of Horst Gottschalk in 2014 when his widow and stepson offered her extensive access to Gottschalk’s notes, letters, photographs, collages and paintings, and that led to her writing an introductory essay for the catalog of his works.

In this fascinating and informative conversation, Dr. Van Hoesen discusses what she has learned from this firsthand research and from her resulting studies of influences on Gottschalk’s art — especially his collages — after he emigrated to the United States from Germany.  Hidde Van Duym, an artist on Bainbridge Island as well as an immigrant during the same period as Gottschalk, adds insights into the themes encountered in these fascinating works of art.