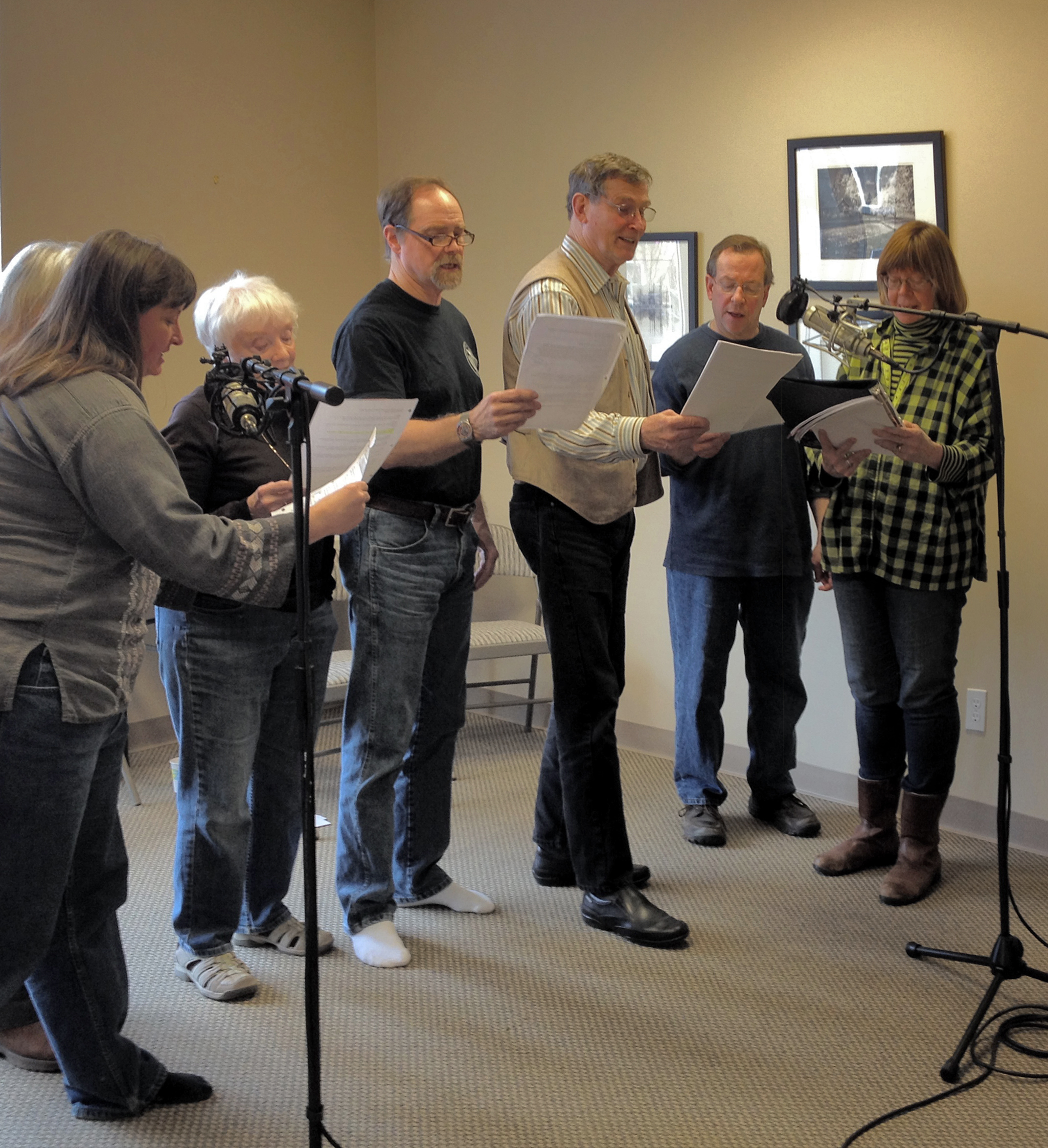 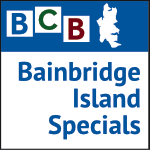 This first show in the new podcast series of BCB Bainbridge Island Specials is a recording of Part 1 of “Dear Editor: Letters to the Bainbridge Island Review,” by the cast of Island Theater. The letters were gathered by Kathleen Thorne and compiled for this production by Steve Stolee.

This rendition is a documentary for radio recorded on March 1, 2015 at the BCB Studios, and it was also presented to a live audience in February 2015 at the Bainbridge Island Public Library.  The performance is part of the Island Theater’s 20th anniversary season.

This 2-part recording is read aloud by the following Island Theater cast members:

The Director of the production for Island Theater was Tell Schreiber.

In this 40-minute part 1, there are three segments, each separated by a brief musical interlude:

Part 2 is a separately published podcast and includes letters from the post-war era through the 1970s.