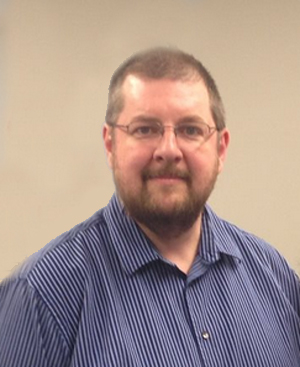 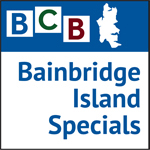 Although the term “fake news” didn’t garner Word of the Year status until 2016, this dubious journalistic practice has been with us a long time.  But our digital ecosystem seems to have evolved into a near-perfect environment for the flourishing of fake news, even as the digital news trend has decimated the force of the traditional, objectively minded, independent press. What to do now?

In this month’s Library U series, four different lecturers will be exploring topics around fake news. This podcast captures the first of those presentations, which was delivered Saturday, September 23rd, by T. Andrew Wahl, journalism professor at Everett Community College.

After an introductory video — a Ted Talk on the Filter Bubble by internet activist Eli Pariser  — Wahl goes on to discuss such subjects as the history of fake news, the origins of the filter bubble, the growing political divide, some classic examples of fake news, the challenges of responsible journalism, and how smartphones are changing our awareness of the world around us.

We apologize for the sound quality of this talk; it was held in the library’s brand new public meeting space, and we had some difficulties connecting with the new sound system. But we feel certain you’ll find Wahl’s talk intriguing.