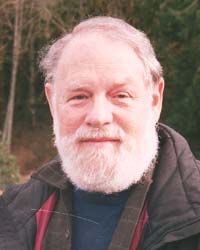 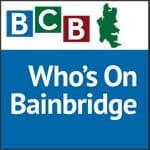 In this 15-20 minute episode of Who’s On Bainbridge, Chris Snow shares anecdotes about what brought him to Bainbridge from his lifelong career in the US Foreign Service, what has kept him here for so long, and his leading role in community life since he and his wife Cameron settled here in the late 1990s.

Chris was interviewed in the BCB studio in late March 2015.