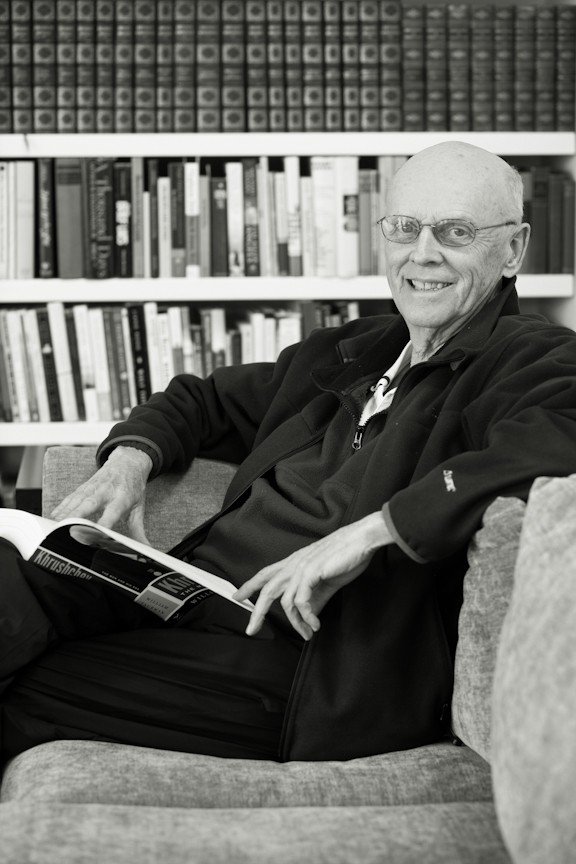 In this interview, long-time Bainbridge resident, and retired trust banker, Steve Davis describes the history of the emergence of two major organizations that embody charitable giving and philanthropy on Bainbridge Island — the organization we now call One Call for All, and the entity that grew from its early charitable trust, the Bainbridge Community Foundation.

Steve was there at the outset, recognizing the value in creating a foundation that could help with longer-term and larger scale philanthropic giving in our community. In the 1980s, he saw the possibilities of a small trust that was then an adjunct to the annual giving campaign that we now call the annual “Red Envelope” campaign of One Call for All.

Steve shares the story of presenting his idea, decades ago, for a larger foundation trust to Ellin Spenser, who was then chairing the organization we now call One Call for All. He describes Ellin’s support, and then joining with Ellin and others on the board of the trust that later grew to become a separate community foundation — BCF. 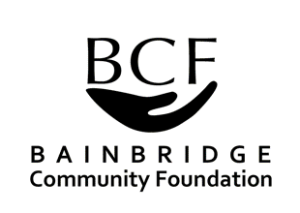 Steve offers anecdotes about early projects for the trust funds — such as funding the purchase of the used row-on-row seating for local community theater, which eventually found their way into the Playhouse and BPA.

By 2001, Steve was a member of the founding board of the newly formed foundation, and played a key role in growing its assets to the present levels of about $11 million. Steve was among the board members attracting philanthropists to deposit, for example, their Donor Advised Funds with BCF. Currently, about 90% of BCF assets are donor advised or other funds that are directed in their charitable purposes by donors.

In this podcast, Steve shares his stories with Barry Peters (who, with his wife, maintains a Donor Advised Fund at BCF).