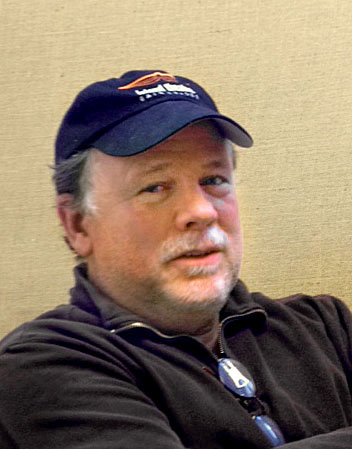 Listen here as Island Theatre board member Steve Stolee tells BCB host Diane Walker about the founding of Island Theatre in 1994 and the group’s plans for their 20th anniversary season.

In honor of their anniversary Island Theatre will be offering a retrospective of previous productions, beginning with Dear Editor, a staged reading of selected letters to the Bainbridge Review from the 1930’s through the 1970’s.

First performed by IT in 2004, Dear Editor includes letters on such vital – and recurring – Bainbridge issues as dogs in Winslow, what to do about newcomers, rowdy teenagers, all-island government and, of course, the ferries.

Dear Editor will be offered at the Bainbridge Island Public Library on Saturday and Sunday, February 21 and 22 at 7:30 pm.  This performance is free to the community, with donations gratefully accepted and refreshments provided.  For more information about this and other Island Theatre plans for their 20th anniversary, please visit www.islandtheatre.org.