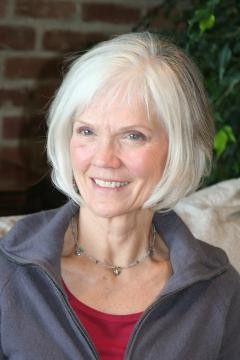 The 1994 best-selling novel by Bainbridge author, David Guterson, about the beginning of the Japanese exclusion in 1942 on Bainbridge Island, has been adapted for theatre. (It had previously been adapted to film in the 1990s.)

The theatre production will be performed at Bainbridge Performing Arts from March 13 to March 29.

In this podcast, director Kate Carruthers talks about the challenges and excitement in bringing this historically based novel to the stage. The story takes place on Bainbridge Island, with characters that actually lived through this period in our community’s history.

In this interview, Kate tells us about how many community organizations and schools are using  this production as an opportunity to learn more about Bainbridge Island’s unique history during this period through numerous events before and during the production’s three-week run.

Tickets are on sale now at the Bainbridge Performing Arts (BPA) website.