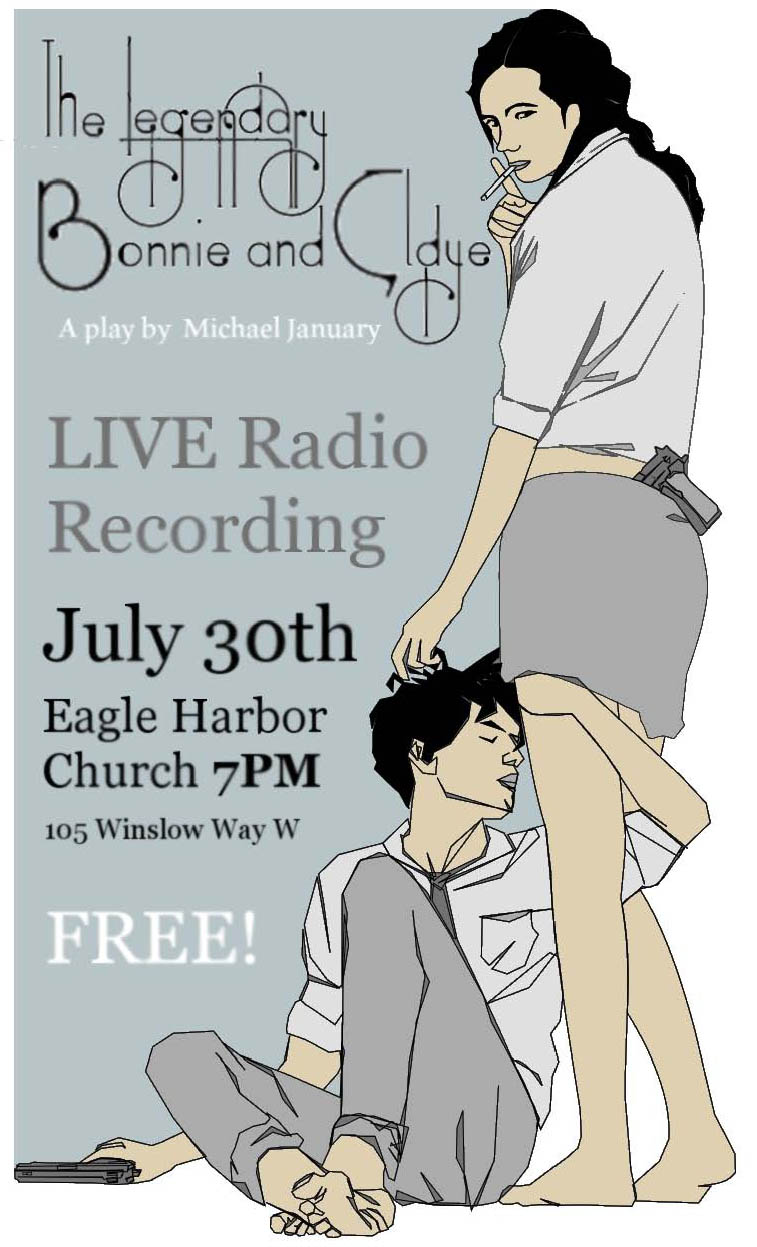 In this podcast BCB host Lyssa Danehy deHart chats with playwright Michael January about his new play, “The Legendary Bonnie and Clyde.” 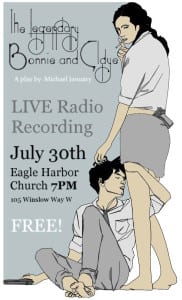 This play tells the story of the notorious couple, but it’s told in a special language that is part part blues lyrics and part old scripture. Michael has fused the two together to create something new which sounds somewhat pseudo-Shakespearean, but also a little bad-ass. In using the mythology of both the bible and the blues, Michael has made these characters seem epic and larger than life. 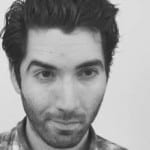 Come to see the live version of a Radio Show with sound effects and acting, then listen to it again later to be reminded of our nostalgic past when radio was King and our imaginations were part of every production!