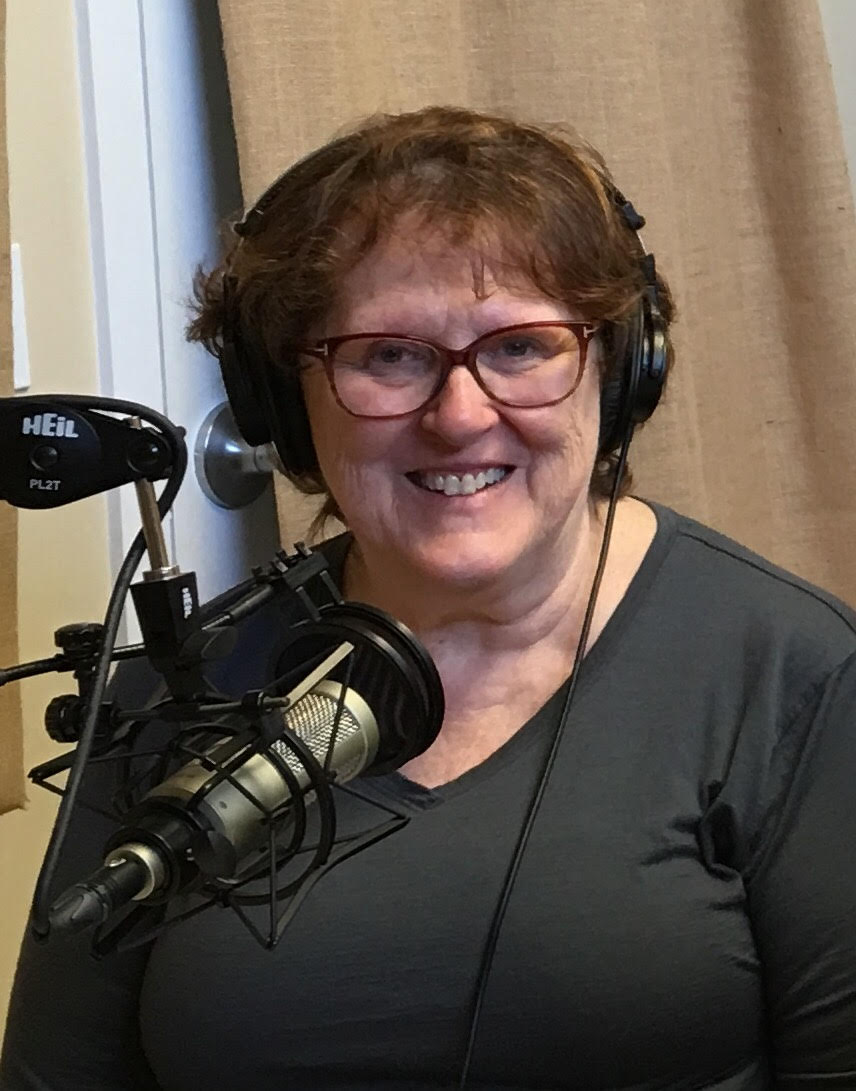 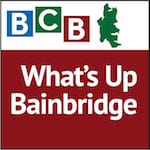 Bring out your inner ham with Waterfront Readers Theatre!

Would you like to join in helping create Waterfront Readers Theatre? Here’s an opportunity to perform poems, literature, monologues, & plays in a group where memorizing isn’t necessary.  Readers Theatre is just that — theatrical reading — no costumes — no props. Everybody is welcome!

To get the conversation started about this potential theatre group and In the spirit of melodramatic fun the community is invited  to attend a melodrama titled: The Fighting Females of the Forty-Fourth: Episode 68: — No Turn Unstoned, on Friday, March 25 at 1pm at Waterfront Park Community Center (on Brien Drive between T&C and Eagle Harbor)

In this podcast Catherine Exton, Joe Claseman, and Joyce Jensen discuss why they joined Anne’s Readers Theatre class, what their theatrical background and interests are, and their enthusiasm for creatively playing with words and allowing imagination to fill in the picture.