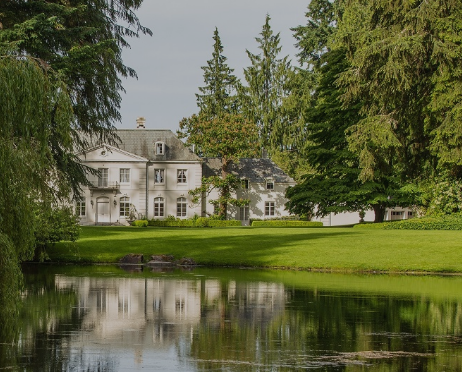 Meet Dale Henderson (described by Yo-Yo Ma as “a very gifted musician, a natural cellist”) on Sept. 4th when he and distinguished pianist William Chapman Nyaho will be performing the three Bach da Gamba Sonatas at Bloedel Reserve.

Weather permitting, the concert will be outside at the Visitor Center. This is the grand finale of the Bloedel summer concert series. Admission will be at 6 pm (not earlier). Picnicking will be allowed, and alcoholic beverages may be purchased at Bloedel only (please do not bring your own).

As we hear in this podcast, acclaimed cellist Dale Henderson took his passion for Bach’s music to the masses in 2010 by playing Bach’s cello suites in the New York City subways, believing that this might re-energize widespread love for Bach and classical music.

He did this again, year after year, just for the love of Bach. For Bach’s 326th birthday on March 21, 2011, Dale invited other musicians to join him and the “Bach in the Subways movement” was born. “In 2015 thousands of musicians in 150 cities in 40 countries offered Bach’s music freely to the public in subway stations, train stations, on moving trains, on street corners, in cafés, malls, restaurants, zoos, and concerts open to all. More Bach was played and heard in a single day than ever before in history.”

In this podcast, Dale tells BCB about what compelled him to play the Bach cello suites in the subway, and how he continues to be fueled by his passion for bringing Bach to the public. The da Gamba Sonatas, while less well known than the cello suites, inspire him with the nuanced and sensitive interplay between cello and piano.

Dale has performed as a chamber musician, soloist, and orchestra cellist, and made his professional solo debut at the age of 13 with the Buffalo Philharmonic. He is a graduate of the New England Conservatory of Music in Boston, and attended the International Menuhin Music Academy in Gstaad, Switzerland.

Nyaho is a Ghanaian American who has studied music at Oxford University (UK), Conservatoire de Musique de Geneve, Switzerland, the Eastman School of Music, and University of Texas where he received his Doctor of Musical Arts degree. He performs as soloist with various orchestras, including the Moscow Chamber Orchestra and the San Francisco Chamber Orchestra.

Also joining us for this BCB podcast is Bloedel’s Programs and Events Manager, Shayla Miles, who chose this Bach program for the culmination of the summer concert series.

Tickets can be purchased via the Bloedel Reserve website or by going directly to Brown Paper Tickets.

BCB apologizes for some background noise on this skype recording.