Podcast: What’s Up Bainbridge:”
Experimental Cosmologist speaks on Jan 3rd on the stuff of the universe 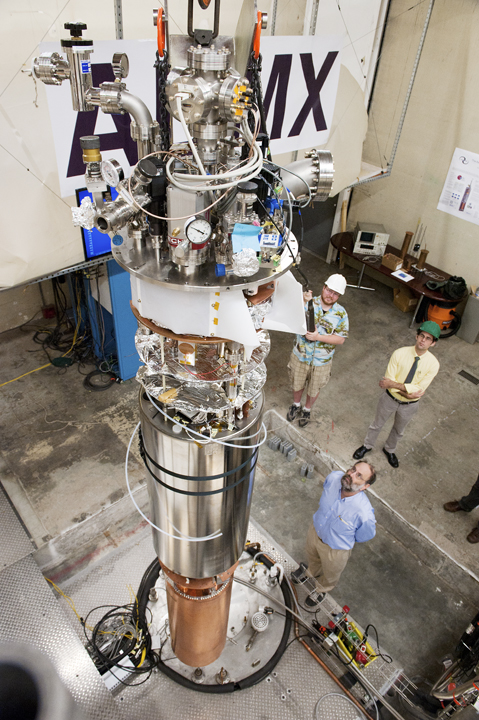 In this “What’s Up” podcast, BCB host Sonia Scaer speaks with University of Washington physics professor Leslie Rosenberg. He will speak at the next Open Mic Science on Tuesday, Jan 3rd, at 8pm at the Treehouse Cafe on: “What’s The Universe And What’s It Made Of?”

Professor Rosenberg works in the Physics and Astronomy Building at UW. He describes himself as an experimental cosmologist. Through observations, and not just theory, he’ll describe in his talk how we can measure what the universe is made of.

He says: “In the case of dark energy you measure the outward expansion of the universe (and) with dark matter you measure how things move relative to how you think they’re going to move given the masses you think they have.”

Experimental cosmology groups throughout the world collaborate on experiments in particle physics using shared resources to enable scientists to better understand what comprises the “dark universe”.

The “dark universe” is a topic we may have heard about, but the perspective from a scientist in the trenches is unique. We expect Professor Rosenberg to talk about the Axion Dark Matter experiment and the implications of progress in this field at Open Mic Science night. The material will be presented in a way that will fascinate the layperson, making these complex concepts more digestible.

There is no charge for the talk. Grab a beverage at the cafe and enjoy an hour’s presentation plus Q&A.