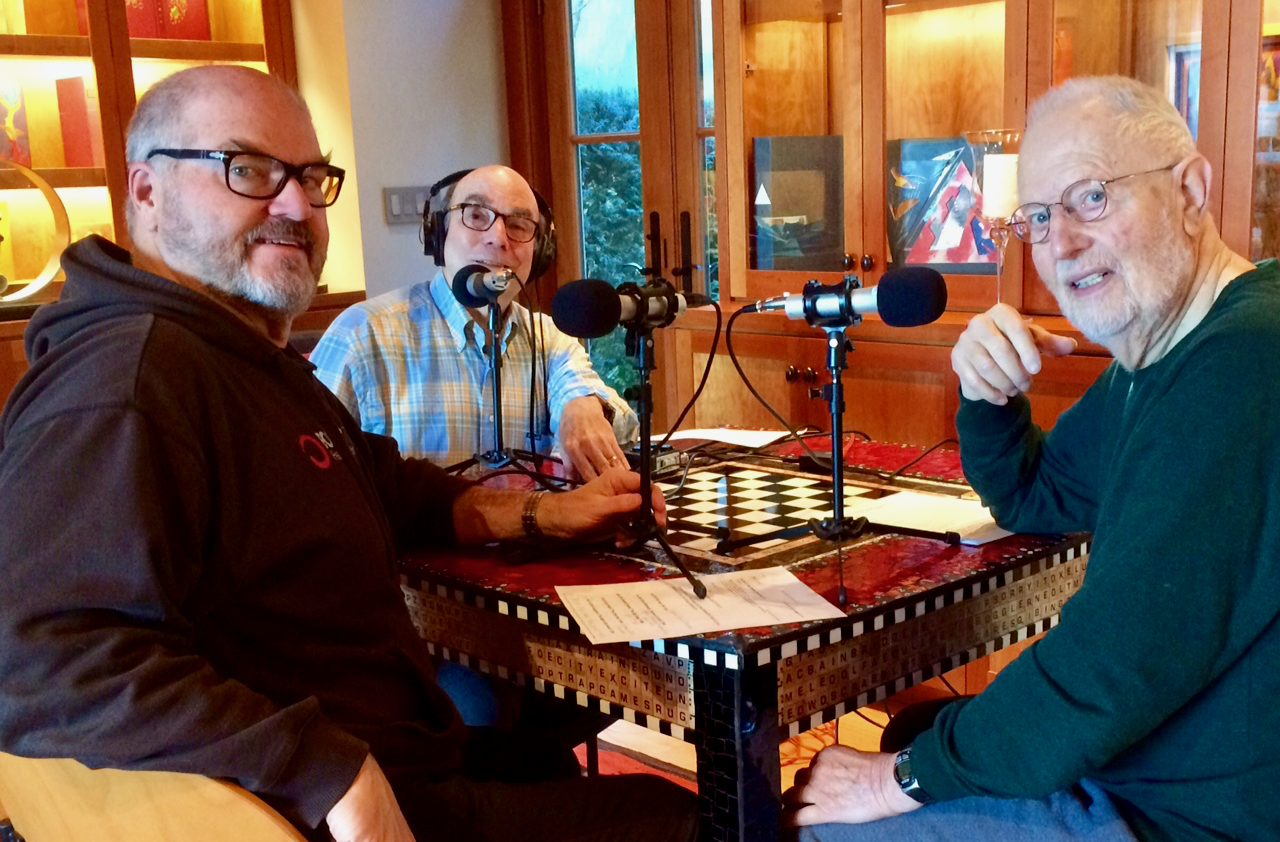 This is the sixth in the Art Museum’s series of “smARTfilms”, brought to us by these two seasoned film fans who are also buddies in the well-known local comedy troupe, The Edge Improv.

The movies will be shown on the big bright screen of the Frank Buxton Auditorium (with its comfy cinema-style seating) at the Art Museum, and will be accompanied by optional dinner and drinks, plus post-movie conversation with Frank and John.

As described by John and Frank in this podcast, recorded at Frank’s home, the six films on six Tuesdays include:

The $10 tickets for each film (or $50 for the series of 6) can be purchased via the Art Museum website. And there is an optional pre-movie drinks and dinner session for an extra charge, with doors opening at 5:30 for the 6pm start of dining.

With apologies, the less-than-perfect audio quality of this podcast reflects the fact that it was recorded away from BCB’s sound studio at our host’s home.