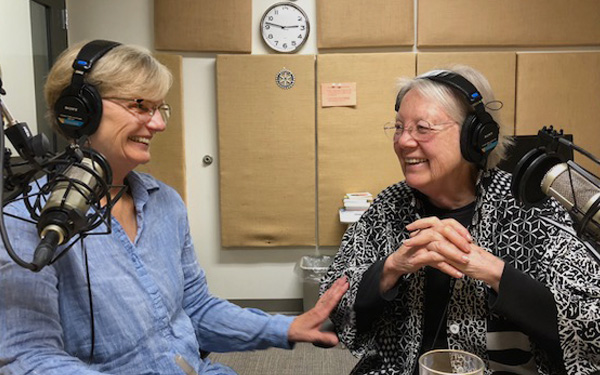 Ever wonder how Bainbridge was formed and where it lies relative to fault lines?  Cameron Snow’s film, The Geological Formation of Bainbridge Island, has those answers and more. 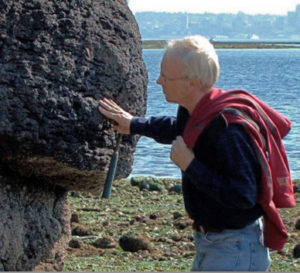 Years in the making, the film will be shown Wednesday September 26 as part of the 4th annual Three Days of Preparedness. Listen here as Cameron talks about her inspiration for this project, the process and research involved, and why this is relevant now.

Over three distinct parts, the film begins by showcasing the geologic history of Bainbridge Island and the Puget Sound region; next, it addresses the impact that seismic activity and faults have had on the region recently. Last, it researches historic glacial activity and its affect on our aquifers.

Gregory Geehan, geologist and narrator of the film, will be on hand for a question and answer period after the film.

Showings will be September 26th at 6:00 and 7:00 PM at  Bainbridge Cinemas at the Pavilion. The event is free of charge, but preregistration is suggested.

To learn more or to see film previews, visit www.bainbridgegeology.com