Podcast: What’s Up Bainbridge:
Roller skates and disco music: Xanadu comes to the BPA stage May 4-20 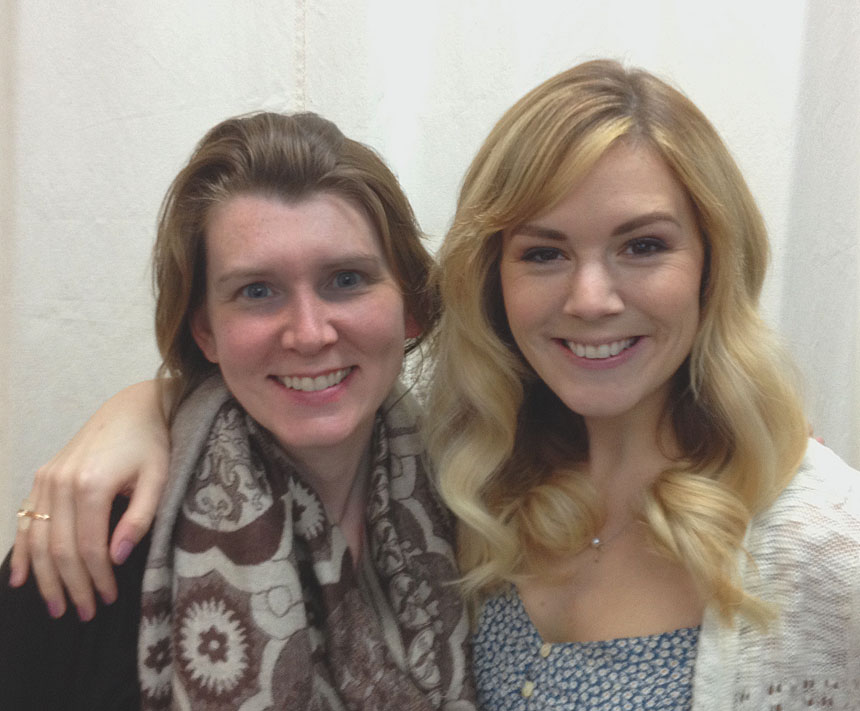 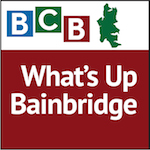 Glitz, glamour, and goddesses on roller skates — what more could an audience want? For a lively evening of action, jokes, and 80’s music you won’t want to miss BPA’s newest offering: Xanadu.

Based on the cult movie classic which starred Olivia Newton-John and Gene Kelly, Xanadu follows the journey of a magical Greek muse, Kira, who descends from the heavens of Mount Olympus to Venice Beach, California in 1980. 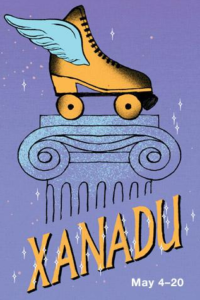 Having arrived on a quest to inspire a struggling artist, Kira (played by Justine Stillwell, who sings in this podcast) disguises herself as a roller skater and promptly falls into forbidden love with her mortal artist. Add some wise-cracking sister goddesses, a cast on roller skates, a medley of disco songs and a riot of color and glitter and you’re in for a total extravaganza of hilarity.

Directed by Joanna Hardie, Xanadu will open Friday May 4th and run through May 20th with a pay-what-you-can preview on Thursday May 3rd. For tickets or more information, call the BPA box office at 842-8569 or visit the BPA website, bainbridgeperformingarts.org — but do it soon: you won’t want to miss this one!